Neuro & Interventional Radiology is one of the fastest growing areas of medicine. The goal is to provide patients with the best and minimally invasive medical procedure and diagnostic services, using state of the art technology in a comfortable and safe environment.

Dr. Ho has been in practice for 15 years and has a particular clinical interest in complex vascular disease, stroke treatment, venous disease, and complex neurologic interventions. Dr. Ho provides emergent and non-emergent interventions with follow-up care and consultations in office.

Peripheral Vascular Disease (PVD) deals with the obstruction of large arteries or veins, often found in the lower extremities. Symptoms can include mild to severe pain while walking, pain while resting (usually in the feet) or difficulty walking. Numbness, weakness or cramping in the muscles because of decreased blood flow can also be a sign.

PVD also includes Abdominal Aortic Aneurysms (AAA) that are caused by progressive weakening of the aortic wall that creates a “ballooning” of the vessel. An aneurysm will grow large and eventually rupture if not treated. 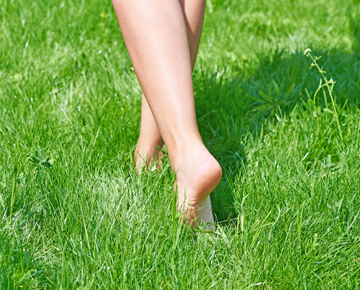 St. Joseph also offers vein therapy in the treatment of: